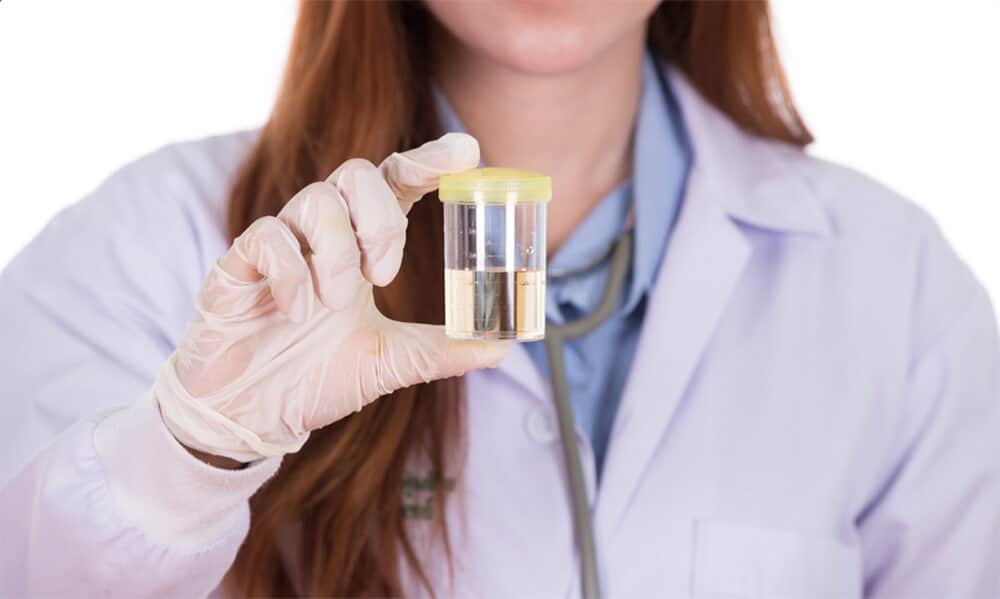 Nowadays, drug testing is becoming increasingly common within various environments, including the workplace. The most common being the urine drug test, which is used by many employers in the US.

Urine drug screening reveals the presence or absence of alcohol and substance metabolites in a person’s urine. These metabolites are drug residues that remain in the body for some time even after the drug effects wear off.

The test can be administered as part of pre-employment screening, employee post-accident evaluations, or randomly. Presently, urinalysis is the one drug testing method that is allowed for federally mandated testing.

Here are some urine drug test facts that you may want to know.

1. Detection of a Wide Range of Drugs

A urinalysis can return negative urine drug test results within a day. At Drug Test Centers in the US, you can get instant results with the 6-panel and 10-panel drug test.

These tests can uncover alcohol consumption as well as the following substances:

However, several factors affect the time a test takes to detect substances in the body. Some of these factors are:

Getting results as soon as possible makes this test valuable to employers. The results will let you know whether any employees are working under the influence. This knowledge can have life-altering consequences for individuals whose work involves public safety.

2. The Difficulty of Cheating in a Urine Drug Test

Drug and substance users may look for ways to cheat drug tests. Many internet sources sell information on how to beat a urinalysis. However, it is quite difficult to fool a urine drug test.

The most common type of cheat is hydration. Test-takers can drink lots of water or detox drinks in the hopes of diluting their urine. Doing so could lower the concentration of drugs and other substances below detection limits.

However, it may result in a diluted urine sample. In this case, the urine becomes too light to produce accurate analysis, also known as a negative dilute.

If the results show a positive dilute, it means the individual tested positive despite the sample being watered down.

Urine drug screens can indicate the presence of drugs long after the effects fade. Some substances can linger in the body for longer than others. A variety of factors can influence the detectability of drug metabolites.

The frequency of use and potency of the substance will also affect the effectiveness of detection. Below, we cover how long these substances stay in the system.

Several urinalysis tests can be used to reveal drug and other substances in the urine. Nowadays, multi-panel drug testing is being adopted in various places. The number of panels corresponds to the number of drug substances for which it tests.

These panels look for different classes of drugs and can be modified according to the user’s preferences. Here are a few standard panels.

It is often used for employees working in the fields of law enforcement and occupational medicine. Civil servants working in public safety offices must also pass a 10-panel test.

A standard 10-panel test screens for the following:

Most times, 12-panel drug test is used as an extension to the 10-panel test. It looks for the presence of opiates and prescription painkillers. It identifies any controlled substances that may pose a threat to the work environment.

Usually, it tests for

5. Some Substances Affect the Accuracy of Ethyl Glucuronide Urine Test

So, here are some drug test facts about alcohol in urine.

A standard urine alcohol test may not be sufficient for the workplace. This is because a positive result does not necessarily indicate present alcohol impairment. Also, it does not definitively mean that there was the consumption of alcoholic beverages.

It is a sensitive test that can determine the presence of alcohol even five days after consumption. However, there are some limitations to this test. It could provide a positive result due to exposure to specific home products.

Some products that contain alcohol include:

Many household products contain ethanol, and their use could lead to a false positive on the Ethyl glucuronide test. But, the test will accurately detect alcohol consumption 70% of the time.

Many employers are increasingly adding drug testing policies to the workplace. This is because these tests can help prevent and detect drug abuse in the work environment. They are also useful in increasing employee performance and productivity.

These tests put an employer in a position to identify and find help for employees who have drug or alcohol problems. This helps reduce the risk of workplace accidents, absenteeism, or theft.

Metabolites remain in the body even after the drugs wear off. So, these tests can help detect alcohol and other substances in urine even a week later.

Now that you know all these drugs and alcohol in urine drug test facts, you are in a better position to appreciate their vitality.