Foods to Avoid Before a Urine Drug Test 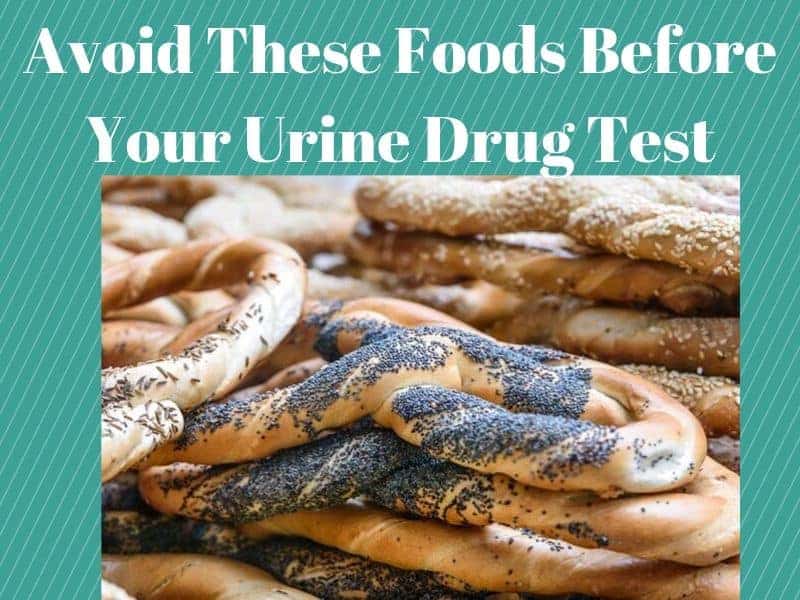 Have you ever had a police car pull into the lane behind you and started to panic? Even though you weren’t speeding, and all your paperwork was in order, you felt uncontrollably nervous. The same could be said for random urine drug tests.

Even if you’ve never smoked pot before or consumed opiates, it is possible to receive a positive urine drug test result. If you are a regular smoker, but properly detoxed, your hard work could all be for nothing. One of the primary reasons for this situation is the food you eat before the test.

Our goal is to provide the resources you need to pass urine drug testing with flying colors. Taking these tips into consideration can make all the difference between a positive and negative result. Here is everything you need to know about what not to eat before a drug test.

The adage is, “don’t eat poppy seed bagels before your drug test,” but there is some element of truth behind the saying. Poppy seeds contain trace amounts of opiates, which show up on the results.

Put another way, if you ate a poppy seed bagel two hours before a urine test, the technician would likely discover that you had opium or codeine in your system. While the amount of opiates is minuscule, these substances can linger in the body for up to two days after the test.

The Discovery Channel’s Mythbusters even did a show confirming whether poppy seeds could trigger a false positive. They used two volunteers to conduct the test. In the first test, they measured for opiates before eating poppy seeds and came back with a negative test result. 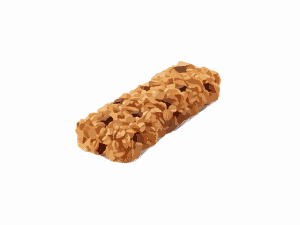 Your favorite granola bar might be crunchy, sweet, salty, and a false positive. In April of 2015, the United States Army prohibited the consumption of Strong & Kind bars because of the presence of hemp seeds.

These seeds contain minor amounts of tetrahydrocannabinol or THC, which gives marijuana its psychoactive effects.

According to the laws and guidelines set forth from the U.S. law enforcement agencies, this meant soldiers could not consume those flavors. Strong & Kind bars composed of fruit and nuts were not banned.

Even a small amount of tonic water can lead to a false positive on your drug test. Tonic water contains a compound called quinine, which gives the beverage a slightly bitter taste. Quinine is also a popular treatment for malaria, and some people believe it can treat leg cramps.

The problem is that quinine is often mixed in with street drugs, like cocaine and heroin. In these cases, the quinine is added to lower the quality of the hard drugs. That is why the U.S. Food and Drug Administration banned vendors from selling all non-approved brands of quinine and why it is part of the urine testing parameters. 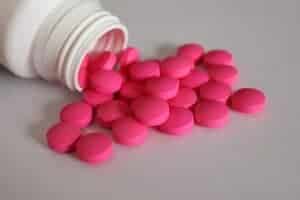 Ibuprofen is an anti-inflammatory drug that reduces swelling and pain in the body. You use it to treat a myriad of conditions, from back pain and arthritis to soreness and menstrual cramps.

People have taken the medication and returned with a positive test result in the category for marijuana, barbiturates, or benzodiazepines.

In 2008, Mayo Clinic Proceedings published a report about the ability of ibuprofen to produce false positives. The laboratories incorrectly identified the drug in three different types of drug screenings. Researchers believe the drug infers with an enzyme that is required in testing.

If you have a cold or sinus congestion, cold medicines can alleviate the symptoms. They narrow the blood vessels in the nasal passage, which reduces the pressure. For all the relief cold medicines provide, they can have some adverse side effects for urine tests.

One of the primary compounds in cold medicines is pseudoephedrine. It is a synthetic form of amphetamine, which is the foundation for meth. In 2010, the American Psychiatric Association presented the correlation between cold medicine use and the false positives for the use of meth.

Health care workers have discovered that the same soap used to clean newborns can also test positive for marijuana. The reason for the discovery was because health care workers screened babies if the mother uses drugs while pregnant. The baby soap led to numerous false positives.

Many significant manufacturers create a problematic soap. That includes Johnson & Johnson, CVS, and Aveeno. Researchers are still unsure why the soap reflected THC use, though they suspect that compounds in the soap have a similar structure.

The other guess is that the chemicals in the soap altered the way the drug test works. 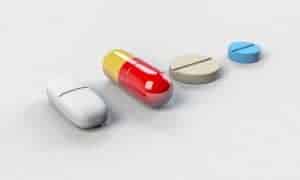 Antibiotics like rifampin and fluoroquinolones have led to positive drug tests for opiates. This confusion was on full display when a seven-year-old boy visited an emergency room and tested positive for opiates. It was only later that health care professionals realized the connection to rifampin.

Vitamin supplements have the same ability to jumble test readings. Many supplements, like riboflavin and other B vitamins, can direct laboratory technicians to trace amounts of THC. Riboflavin can be produced from hemp seed oil, for example, which may contain THC.

Coca tea is a popular beverage in South America. People make it by boiling water and letting the coca steep for ten to twenty minutes. In 2006, Children’s Hospital and Regional Medical Center in Seattle published a paper saying, “coca tea ingestion results in a positive urine assay for cocaine metabolites.”

Five participants in their study drank the coca tea. Two hours later, each participant was tested, and three of the five showed positive results for cocaine. The researchers advised health care professional to consider the ingestion of coca tea before interpreting the toxicology results. 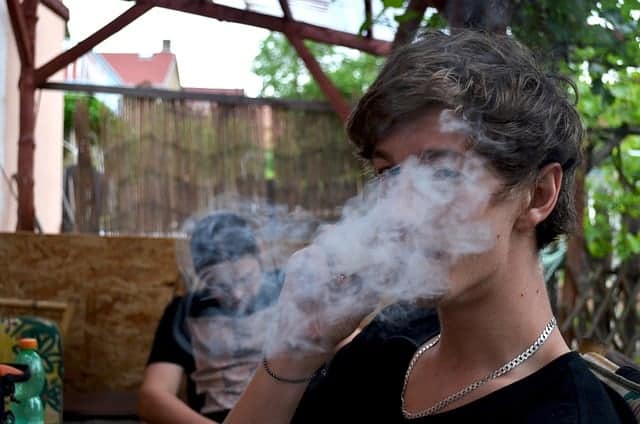 We’ll admit that second-hand marijuana smoke is not a food, but it is a valid consideration against urine testing. According to a study published in the Journal of Analytic Toxicology, it is possible to test positive for THC because of exposure. Researchers concluded that being in the presence of smoke can put an individual over the limit.

To test their hypothesis, researchers placed six smokers and six non-smokers in a sealed room together. Smokers smoked while the non-smokers sat nearby. After one hour, the non-smokers were tested for THC, and they all came back positive. Researchers did add that the likelihood of this effect happening is low.

For foods to avoid before a drug test, the list is surprisingly long. Fortunately, all these substances contain only a trace amount of the offending chemicals, so eating one of these foods a few days before the test is probably not going to be the end of the world. It is better safe than sorry, though, so rather eat the plain bagel on the day of the drug test.

If you are interested in learning more about full body detox kits for urine drug tests why not check out our Rescue Cleanse 10 Day  Detox Kit or our Stat Flush Extra Strength Detox Pills. 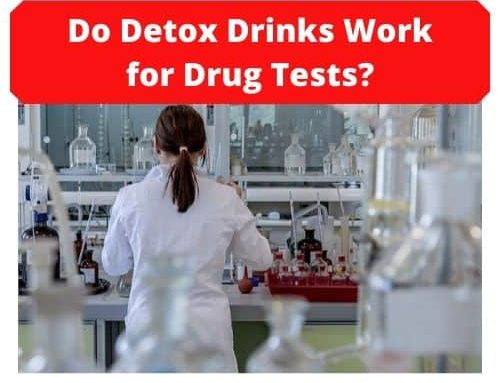 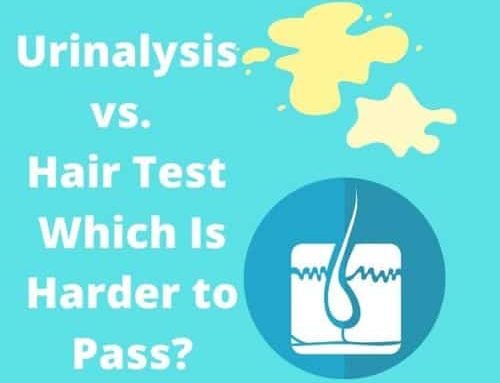 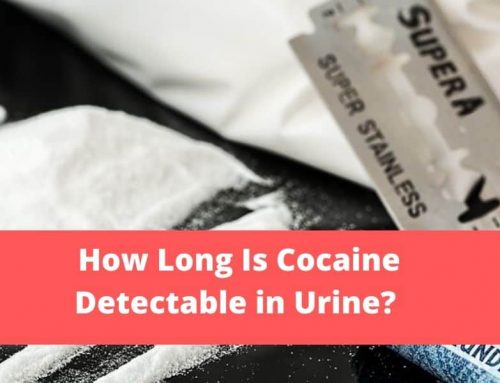 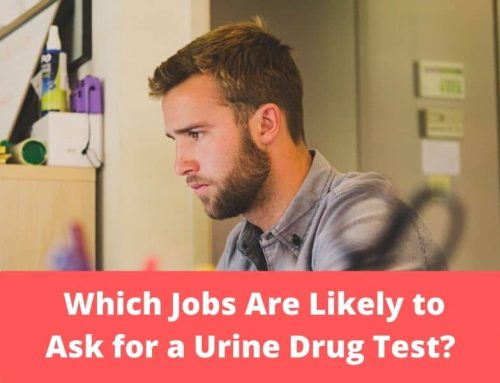 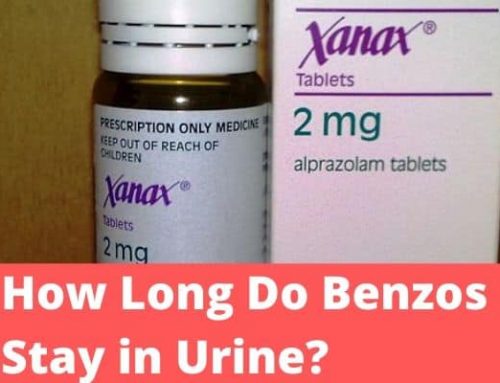